Tokyo, May 31, 2011 – Sony Corporation and Sony Computer Entertainment (SCE) announced today that Sony Network Entertainment International (SNEI, the company) will fully restore all PlayStation®Network services in the Americas, Europe/PAL territories and Asia, excluding Japan, Hong Kong, and South Korea by the end of this week. The company will also resume Music Unlimited powered by Qriocity™ for PlayStation®3 (PS3®), PSP® (PlayStation®Portable), VAIO and other PCs. Details for Japan, Hong Kong, and South Korea as well as the remaining services on Qriocity will be announced as they become available.

The company implemented considerable security enhancements to the network infrastructure, as well as conducted testing of the payment process and commerce functions. The first phase of PlayStation Network and Qriocity restoration began on May 15 in the Americas and Europe/PAL territories, followed by Japan and Asian countries and regions on May 28, when the company brought partial services back online. With this partial restoration users were able to access to some of the services such as online game play, account management, friend lists and chat functionality were restored. The full restoration of PlayStation Network as well as part of services to become available on Qriocity will include:

“We have been conducting additional testing and further security verification of our commerce functions in order to bring the PlayStation Network completely back online so that our fans can again enjoy the first class entertainment experience they have come to
love,” said Kazuo Hirai, Executive Deputy President, Sony Corporation. “We appreciate the patience and support shown during this time.” The company will be offering customers a “Welcome Back” package of services and premium content to all registered PlayStation Network and Qriocity account services. The details of this program will continue to be detailed regionally. 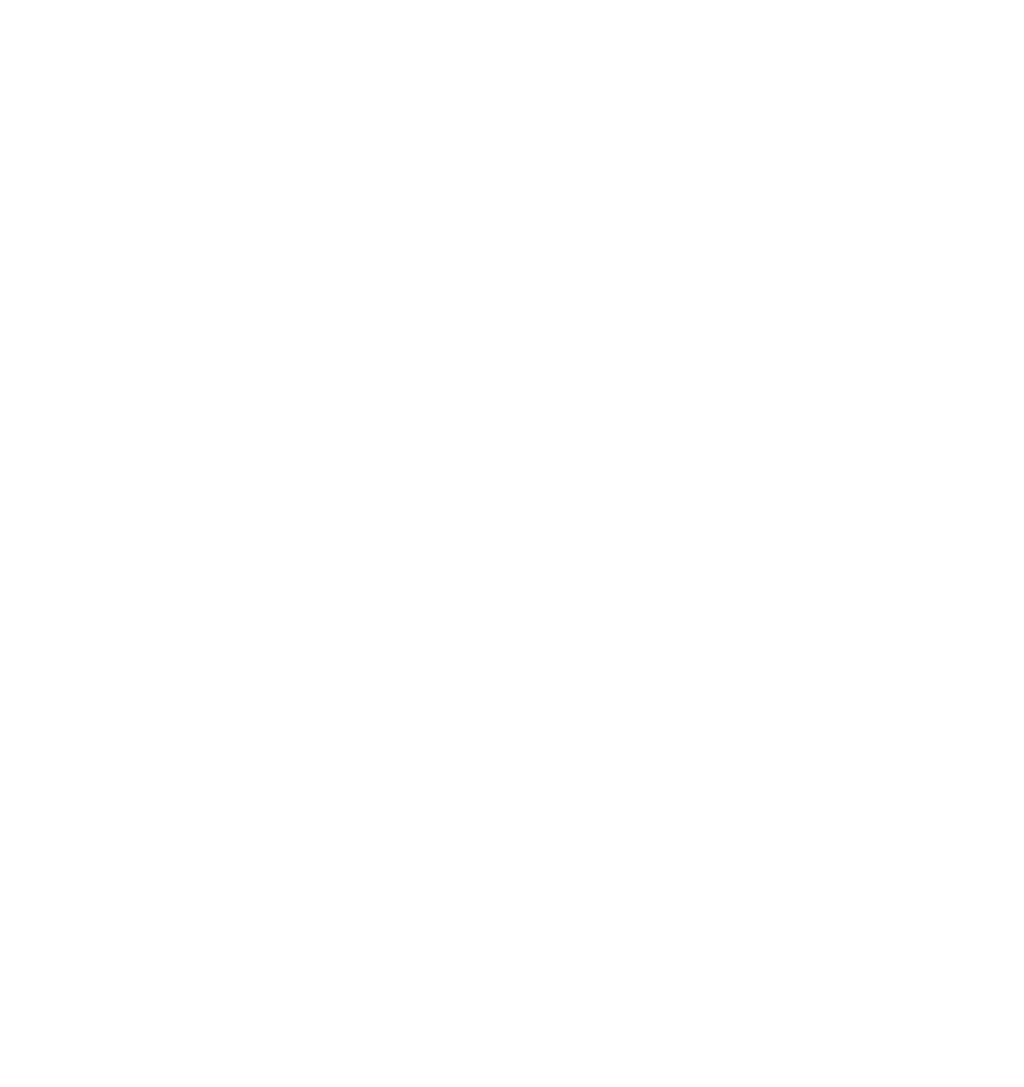